People are idiots, and I should know: I’ve been a person all my life. 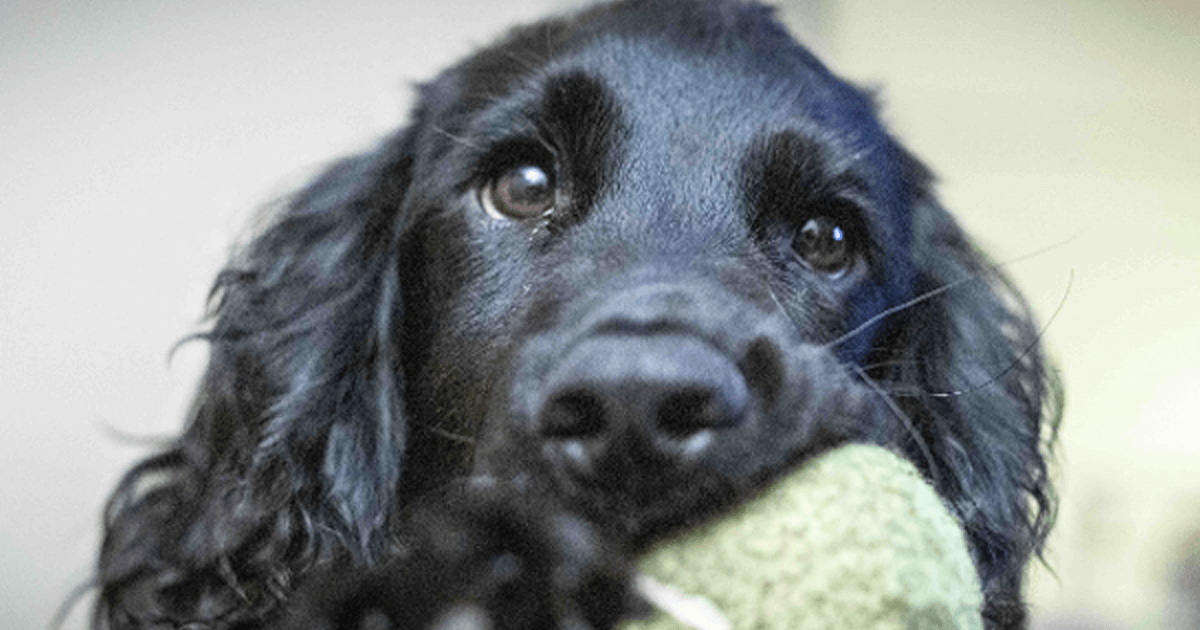 “If he has a sudden growth spurt, make sure his collar’s not too tight.”

These were the last words spoken to me by a friend as I picked up her 2 dogs for a week and a half of three-dogged chaos in my house.  I was thrilled – how on earth could a puppy’s collar being too tight cause it to have a growth spurt?!  This was an entirely new phenomenon that I had never come across before, and I was already envisaging the happy time I was going to spend researching this revelation as soon as I got home…  until I realised I was a complete idiot, and had inexplicably switched around the cause and effect order of collars and growth spurts. 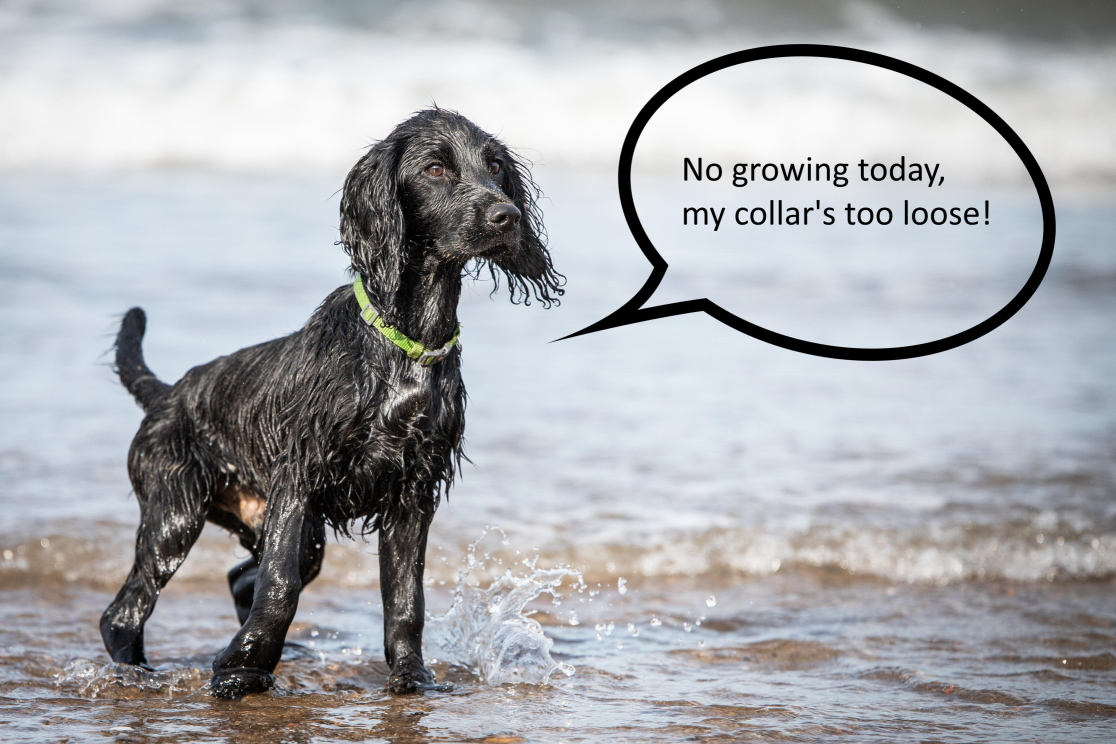 I reassured my friend that whilst I couldn’t 100% guarantee Colin wouldn’t get himself into any trouble, I could at least promise that he wouldn’t be gently throttled over days by his slowly-tightening collar.

The point of this story is that, no matter how obvious you think something might be, there will always be someone out there who manages to misunderstand you completely – and it’s your job to foresee their idiocy and plan accordingly!

Whether it’s the language on a mailer, the CTAs in an email or the layout of a landing page, it’s always worth investing the time to make sure there are as few opportunities for misunderstanding as possible – Murphy’s Law is as true in marketing as it is anywhere else… if something can go wrong, it will go wrong!

In reality, it’s almost impossible to remove every possible point of failure – an audience’s ability to ferret out the most obtuse opportunities for misinterpretation are often downright impressive – but there are a few elements to watch to keep things as on track as is possible:

When you’re writing, you know exactly what you’re trying to say – and whilst that clarity is crucial, it can be a double-edged sword.  As shown in this blog’s opening paragraph, even the most self-evidently obvious statement can be misinterpreted by someone if they don’t know the context like you do.  Wherever possible get a handful of people, unconnected with your project, to read your copy and explain back to you the point you’re making – if they don’t, you can work out why and correct for it.

It’s tempting when working on creative projects to push the boat out a bit.  Snappy headlines, tongue-in-cheek puns, quirky layouts…  they each have their place, but in the end marketing is all about getting people to absorb information and take the steps you’ve decided should be next.  Clarity of message and an intuitive Call to Action should always take priority.

A mistake we often see is ‘Next-Step Overload’ – you’ve managed to get people to your site, so why not throw all your content at them so that something is sure to stick?  Sometimes this approach is fine, but before adding yet another asset to a landing page, consider whether you’re unnecessarily distracting from the action you really want your audience to take.

As a copywriter it pains me to admit this one, but it’s a point worth mentioning: with a few exceptions, no one reads more than they have to!  As an example, I’m often asked to write the content for double opt-in emails – sometimes, because they’re an immediate communication touch-point with a definitively-engaged contact, clients want to include valuable information in these emails.  But when was the last time you last did anything with one of those ‘please click the link in the email to confirm’ emails other than scan for the link and click it?  Always make sure your important content is presented at the right time, in the right order, and in a way that encourages your audience to engage – because if you give them an out, they’ll take it!

Just a quick one here, but having run a number of heat-map analyses of various landing pages, you wouldn’t believe what users will try to click on.  Make their lives easy by making your Calls to Action clear, and avoiding making anything un-clickable look as though it might be – this is often as simple as avoiding underlining anything that isn’t a link, but can cover everything from icons to imagery (it’s always worth asking whether your best bet is just to make something clickable in the first place!).

In much the same way as proof-reading from the end of a document to the start can let your brain focus on each individual word without being blinded by the overall meaning, once you’ve spent too long creating something it can be impossible to objectively analyse it.

When testing things, don’t just get your team involved.   Rope in some amenable outsiders, whether it’s colleagues from a different department or your own friends and family – you’ll be impressed and horrified in equal measure by just how quickly your mum will head unerringly for even the most tangentially misunderstandable elements!

Even the hardiest of preparations can’t completely eliminate the potential for user error.  Watching how people interact with your content, what they’re clicking and what they’re not, whether they’re acting on key information, which CTAs they’re taking etc. will always reveal some unforeseeable behaviour – giving you an opportunity to test out alternatives, ultimately maximising overall success. 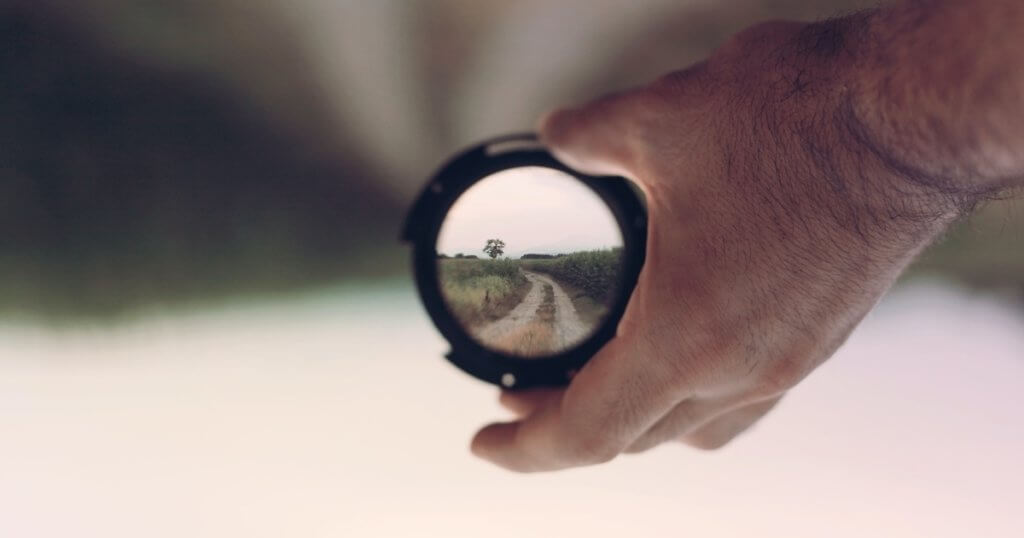 Writing digital content? Always focus on the road ahead. 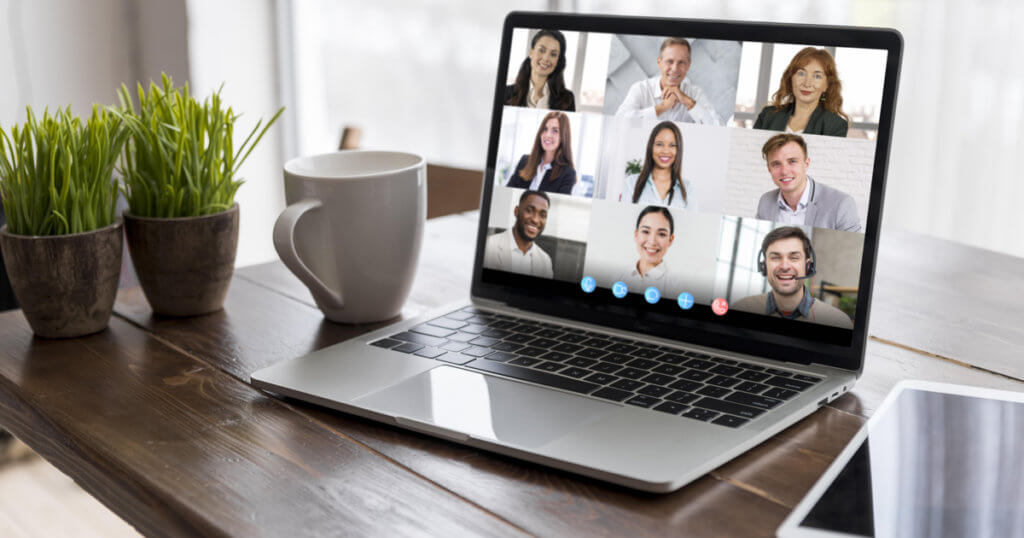 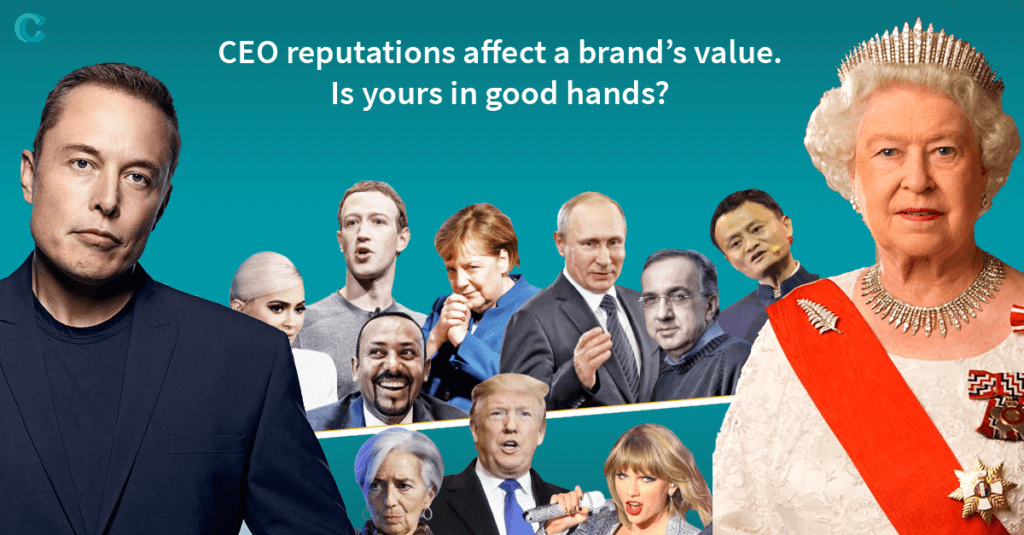 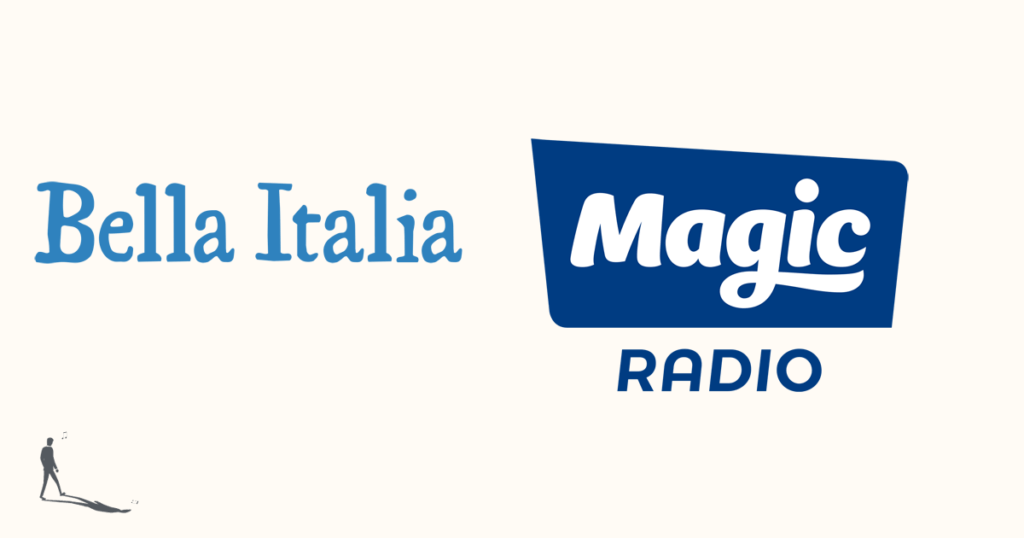 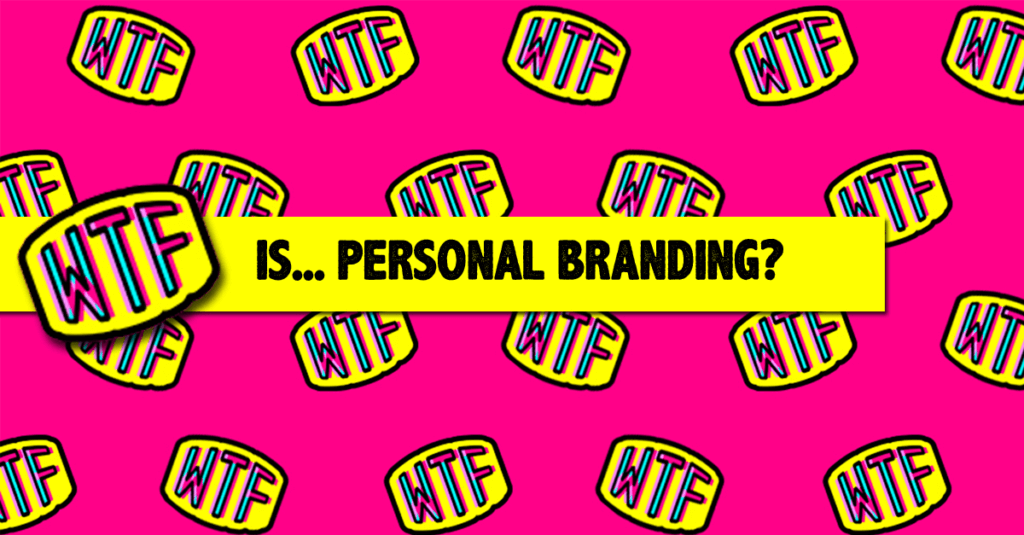 Is it time to get personal with a Personal Brand?